there was a man

There was a man from our area who said Crossroads was his church. 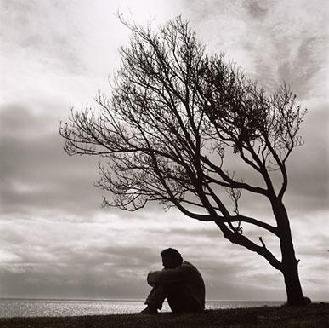 We did not know who he was.  He had never filled out a card introducing himself to us.

And then he died.  This made us very sad.

The same week there was a man who passed away that we had known through previous jobs, who was always the life of the party.  He was one of the only men I'd ever been around who was intoxicated in public.  He was one of the only men I'd been around who had no concept of right or wrong.  He did what he wanted, when he wanted with no apparent purpose, goals in life or any care about living for anything beyond current satisfaction.

And then he died.

A few years ago there was a man, a very wealthy, one time very influential man I knew who passed away.  This was an older man that at one time started businesses, helped children with their educations and all sorts of generous things. A man I looked up to.

And then he forgot that God's blessings on his obedience was the source of his success, and he wanted even more.   More women, more alcohol and fewer real relationships.

He once put his arm around me sobbing, telling me to promise him I'd always be a good girl.

And then he died.

I've thought a lot about these men recently.  Can lives exist virtually unknown, unappreciated, unable to live strongly until the end?  The things of this world are fleeting and can be destructive.

I've been troubled thinking about these men.   I wish I had known the first gentleman - I wish I could know everyone at Crossroads, impossible of course.  It's so necessary to be connected in groups or ministry areas at the church in order to be known and do life together as God designed us to.

These men reminded me again about how vitally important every single day is and that hope only comes from the Lord.
Posted by Lori Biddle at 11:04 PM

Email ThisBlogThis!Share to TwitterShare to FacebookShare to Pinterest
Labels: church, Crossroads, died, groups, hope, lonely, there was a man